Last week I started sharing my current top 10 travel bucket list. In the upcoming weeks I will be sharing musical playlists for each of the ten countries in my Top 10. I started out with Sweden and today I am sharing the list I have made for Brazil:

Brazil has a rich musical culture that is known around the world. Some of the most famous songs of all time have been written by Brazilian composers such as Antonio Carlos Jobim and Vinicius de Moraes. Bossa nova and samba are the most recognized genres, but there are so many more to be discovered in the country with the biggest population in all of South America. Today, bands often incorporate rock and electronic sounds into their songs, creating new styles such as funk carioca.
Here is the list of artists featured on the Soundcloud playlist I have created so you can get a taste of the country’s sound:
Alventino Calvacanti, Os Mutantes, Ceu, Bonde do Role, Cibelle, Seu Jorge, Maria Rita, Bebel Gilberto, Wanda Sa and Marcio Faraco

Here are some beautiful photos of Brazil by National Geographic photographers: 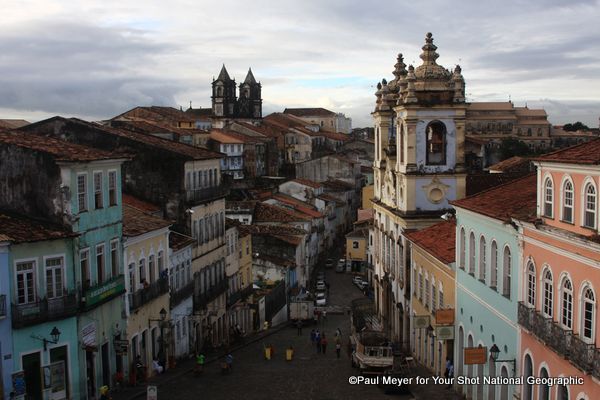 In the coming weeks I will be making playlists for the following countries which are also in my top 10 travel bucket list:

2 thoughts on “My travel bucket list through music: Brazil”