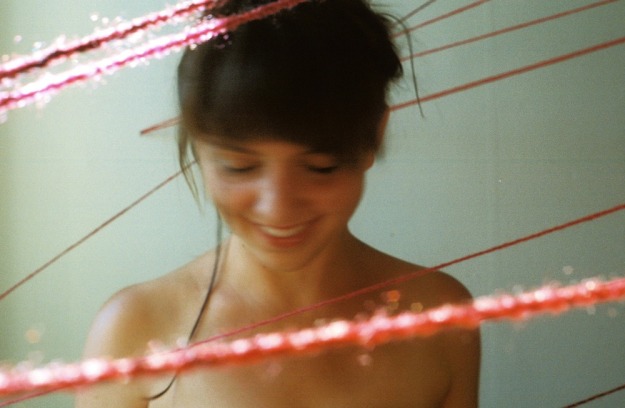 New feature on this old blog! Once in a while, hopefully every week, I will try to share my cultural diary. In it, I will share things that i have read, watched and listened to.

There’s so much stuff out there! it’s hard to take in everything, nevermind having the time to analyze it!

Here’s what I enjoyed this week: 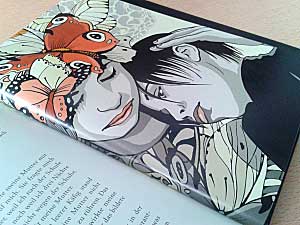 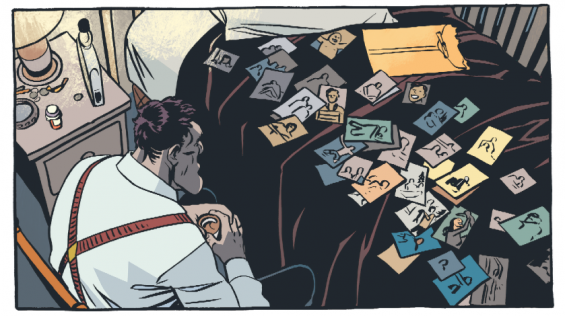 I haven’t finished this one yet. It’s the story of a private investigator who gets contacted by his ex-girlfriend to investigate her son’s suicide. The drawings truly reflect the darkness and the despair that inhabits the characters.

The strange library by Haruki Murakami (drawings by Kat Menschik).

If you thought the first book sounded weird and depressing, this one is even worse (or better!). It’s about a boy who wanders into a library, looking for a book about tax collection during the Ottoman Empire. Things turn out to be more complicated when an old man brings him three books and gets the boy to follow him to a “reading room”. After a long walk through a maze of corridors, the boy finds out that the purported reading room is actually a prison cell. The old man, who remains unnamed throughout the story, tells his new victim that he must read all three books and learn their content, after which he will proceed to eat the young man’s brains. Dark! I know, but the story is full of beautiful metaphors. “Mysterious” is a vague and general term but I find that it suits this book very well.

I just learned that I have to spend thousands of dollars on dental work. This means that in the upcoming months most of my evenings will be spent at home watching movies on our laptop screen. This week I watched:

Thank you Netflix for adding this movie to your selection! Like many others, I had heard Jafar Panahi’s name in the media because of the fact that he has gotten in trouble with the iranian government in the past (he is finally out of jail but isn’t allowed to leave Iran). Not one to be intimated by iranian authorities, he made this film despite the fact that doing so clearly violates his terms of release.

His latest movie, Taxi, uses all the cinematic conventions that are usually associated with documentaries. The director himself is featured in the film. Playing his own role, he acts as a taxi driver that roams the streets of Teheran for a day. A mixed crowd of characters climb in and out of the taxi, each bringing their own story arcs that clash and intertwine over the course of the film. It’s a nice screenshot of modern day Iran, with people of all walks of life dealing in their own ways with the joys and hardships  of life. Politics, censorship and human rights are all touched upon in the film but they don’t define the storyline. I love the fact that Panahi keeps making movies despite the fact that he isn’t allowed to do so! This movie’s basic premise is quite simple but it ends being a beautiful ride.

The doom generation by Gregg Araki

I went through a bit of a 90s phase this week. Listening to this playlist, reading old issues of Seventeen magazine and watching The Doom Generation. The movie follows a trio of young weirdos: two restless, no future drug addicts and a drifter with psychopathical tendencies. Not to be taken too seriously, this movie is a fun ride if you like sexy, trashy, over-the-top low-budget gore. Perfect for fans of early Tarantino flicks and kitsch yakuza movies.

I also watched the movie Paul with Simon Pegg and Nick Frost. It was quite entertaining but there’s not much else to write about it.

Retour, the new disc by Tomas Jensen. Like the songs, LOVE the lyrics.  The main theme that drives this record is about Jensen leaving and returning to his homeland of Argentina after more than twenty years living in other countries. His family was forced to leave during the dictatorship and after spending time in Brazil and France, he currently lives in Montreal.

Touristes, a collaboration between singer Julia Easterlin and highly skilled guitarist (and son of the legendary Ali), Vieux Farka Touré. I’m especially mesmerized by this cover of Fever Ray’s I’m not done.

Portraits de Famine by Philippe Brach. There’s something about his voice! He could sing anything and I’m pretty sure I would enjoy it. 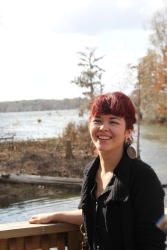 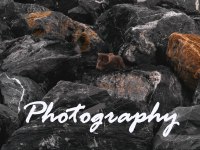 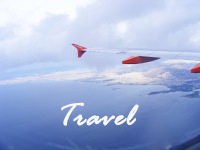 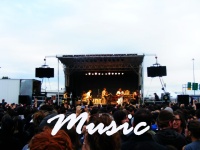 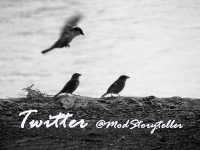