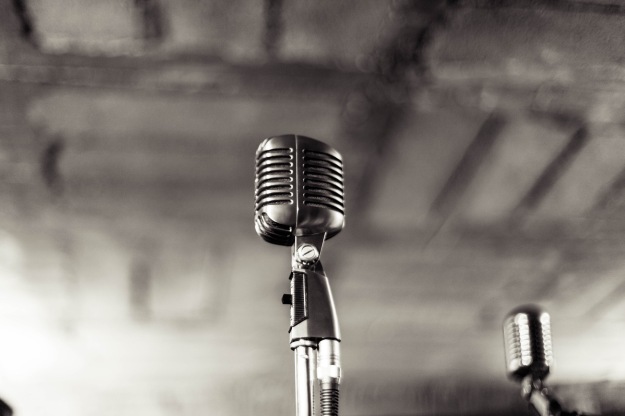 For the past few months, I have been taking singing classes with the most wonderful teacher, Mamselle Ruiz. There are no words to describe how lucky I feel to be learning this skill from such a beautiful person with a voice that I have been admiring for years.

Deciding to join this singing class has been one of my best decisions in the past few years. So, why singing? If you’re a frequent reader of this blog, you’ll have noticed that I’m a bit of a music junkie (here are a few articles on the subject). However, the only thing missing was that I myself never dared to become the musician. I’ve been asked many times whether or not I played an instrument and to be honest, I was kind of embarrassed to say no. Coming from two families with several musicians, I had no excuses not to learn something, be it djembe drumming or piano (both of which we had at home). Yet I didn’t feel a calling to learn these instruments.

Finally, I realized that singing was what I wanted to learn. After a few months of searching somewhat actively for a teacher, the opportunity to learn with Mamselle came up. So the singing classes started and very early on, I realized that I had found my place. I’d never been sure whether my singing voice was any good or not but seeing that Mamselle held the belief that every could sing providing that they learned the right techniques, I grew in confidence.

The group (we are approximately 8) sings together and each one of us has to build up their own repertoire. Over the next few months, we will have to learn at least 4, if not 5 songs each to cover a variety of styles and to push our skills further. These are the five songs that I have chosen. Except for the first one, which is already far along, they are subject to change: